This chapter deals with configuring, transmitting and receiving DMX over Ethernet.

Each network device must have its own unique static IP address in the form of four triplets xxx.xxx.xxx.xxx, to identify it on the network. In Vibe, this can be set in the System Settings pop-up. It is not necessary to have three digits in each segment of the IP but there must be at least one digit in each segment. Vibe ships with a default Subnet Mask of 255.0.0.0 which means that it is only important that the first triplets of the IP, (the start address), must match on all devices in the network. Devices on the same network must not have identical IP addresses.

Subnet Mask - Identifies the network itself and in conjunction with the IP address can be used to properly route network devices.

Compulite uses the third triplet as a console identifier in some of the products.

In all cases, the first triplets must match for devices to communicate with one another..

Many a system has gone down due to bad Ethernet cabling and cheap switches. It is recommended that etherCON connectors be used where possible in conjunction with professional grade switches designed for lighting and audio applications..

Before an ePort can be connected it should be configured using the CNET Manager software, available at the above link. If the ePort is a newer model, sACN will also appear in the list. If Art-Net is selected make sure the Art-Net Subnet is also set. In most cases this will be set to 0 which allows the first 16 universes. It must be incremented by one with each new range of 16 universes

24.3 Connecting to Art-Net and sACN Nodes The Vibe is capable of transmitting more than one protocol at a time. To save bandwidth it is also possible to enable only the universes for each protocol that are required. Vibe has separate universe patches for VCs, Art-Net, and sACN. By default, universes are patched 1 to 1 for each protocol. It is possible to reroute universe output destinations. Normally fixtures patched to console source universe 1 would be transmitted on Ethernet destination universe 1 but sometimes when multiple consoles are on line it is desirable to reroute universes to avoid conflicts. Source universe 1 for example could be rerouted to destination universe 101.

The Vibe is licensed for 64, 96, 128, or 255 console source universes but these universes may be freely rerouted to any destination universe from 0 ⟶ 256 providing the total amount of universes does not exceed the purchased license.

Unicast Option for Art-Net and VC

It is possible to set specific IPs to send the output to. If there is a port configured to a specific IP it will not be sent broadcast. Ports that are not defined as unicast will be still sent as broadcast. Each port can be configured to multiple IPs. Few ports can be sent to the same IP. 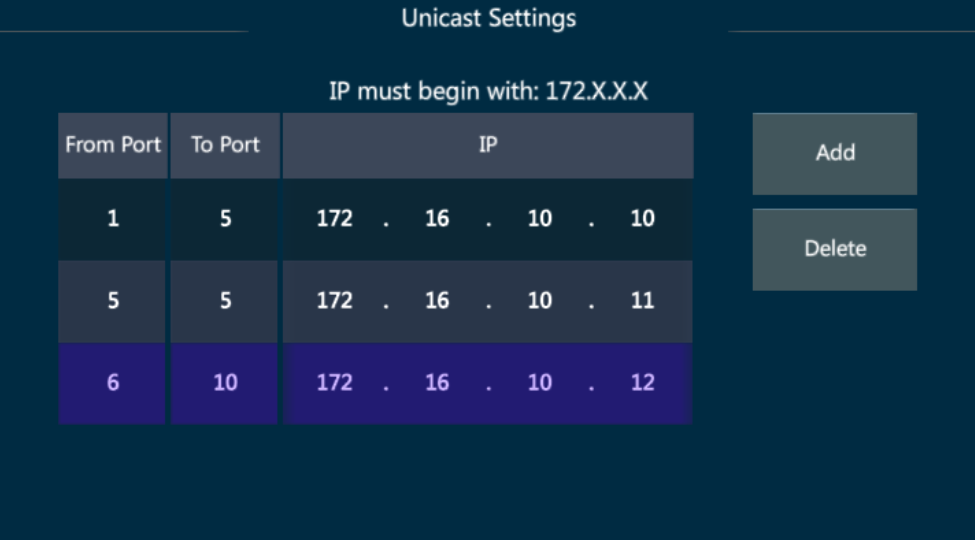 This popup gathers all the CITP capabilities of the Vibe together.

To open the CITP Popup

In the popup there are 4 tabs:

This tab shows the general information about the console and gives the option to enable/disable CITP communication from/to this console. 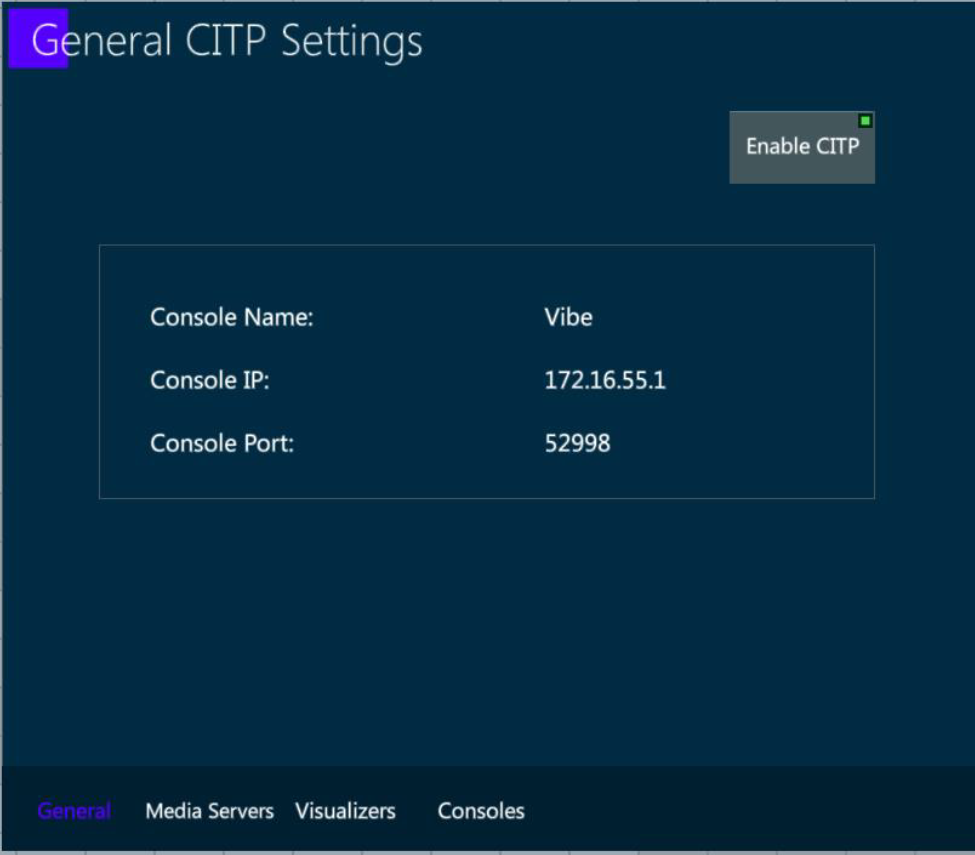 This tab shows a list of the detected Media Servers on the network. In order to connect to a media server and start a session, select a media server from the list and press Connect.

In order to link a media server to a specific fixture, select a connected media server from the list and tap Configure. A popup will appear where you can choose which fixtures you want to link. 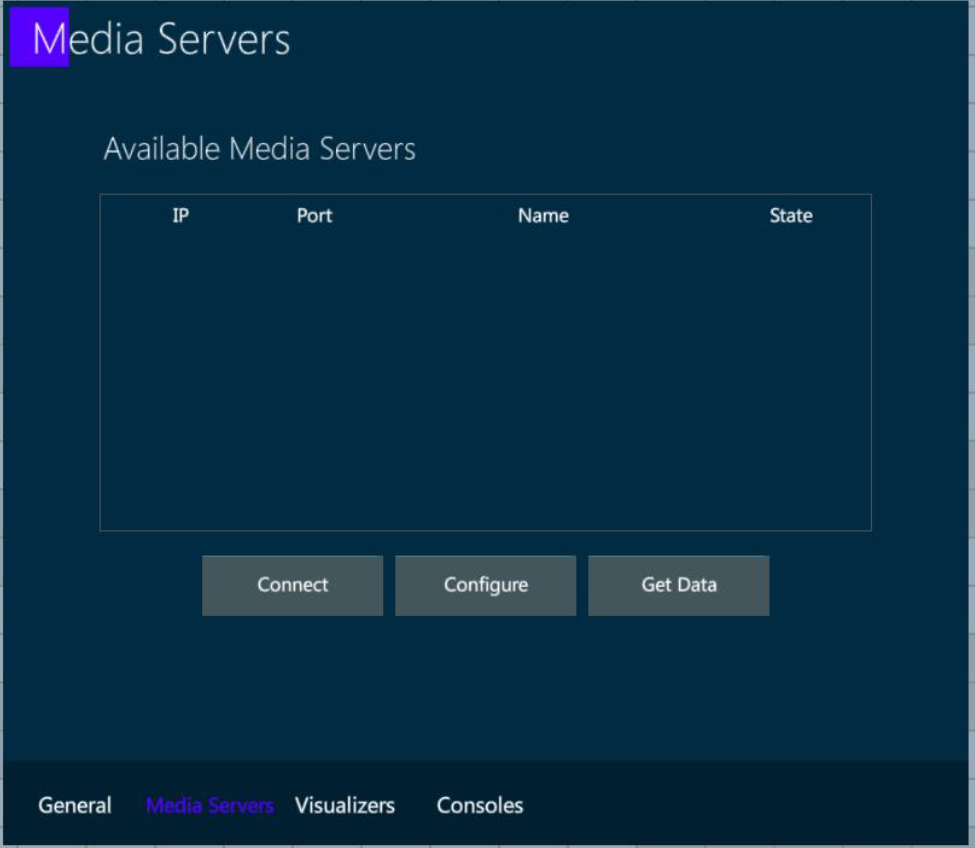 Visualizers This tab shows a list of the detected Visualizers on the network. In order to connect to a visualizer and start a session, select it from the list and tap Connect. In order to get the patch from a connected visualizer, select it from the list and tap Get Show. This action will clear the current show, get the devices, fixtures, numbers, patch, XYZ information from the visualizer and automatically create it on your show. 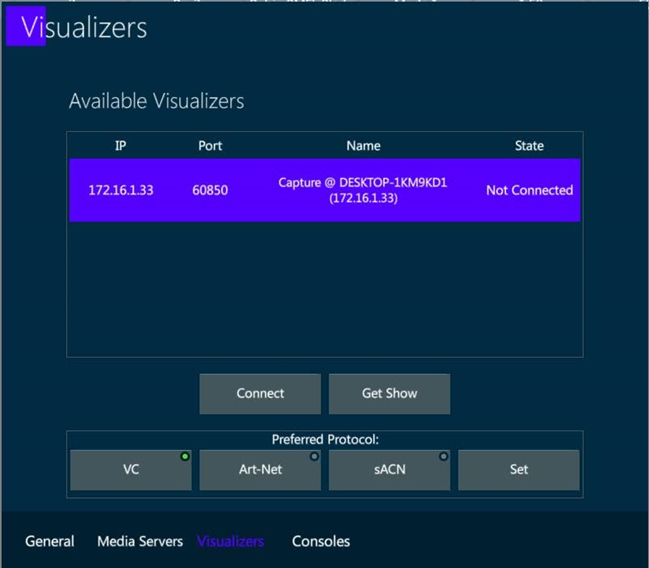 This tab shows a list of the detected consoles on the network that are using CITP and their state. 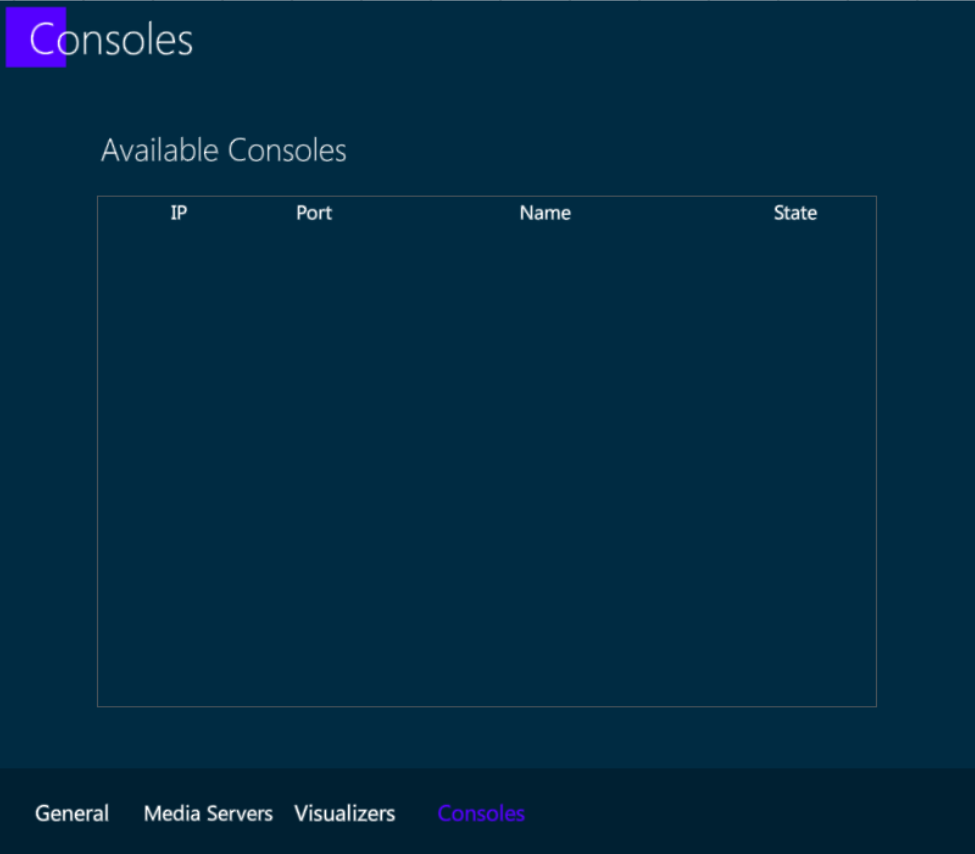 It is possible to sync the show from Capture. In order to do that you need to set the Capture CITP settings to use Standard Multicast and select the relevant IP address. 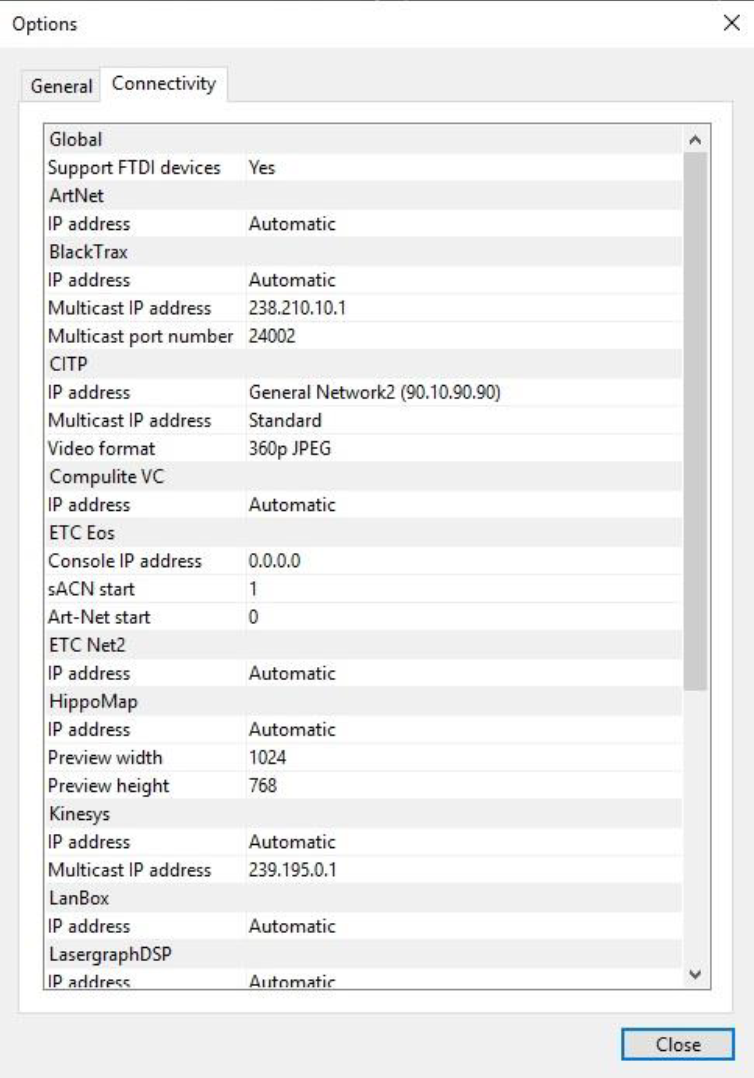 In addition, make sure Vibe and Capture are on the same subnet. After finishing preparing the show on Capture, go to Vibe, open the CITP popup, enable the CITP and connect to the Capture from the Visualizers tab. Then Get Data from Capture and you should be ready to go.

It is possible to choose which output protocol will be listened by Capture while in a CITP session.