System Settings defaults are accessed by selecting {System Settings} from the {Vibe} menu or by tapping the {System Status} area at the far right side of the controller displays. 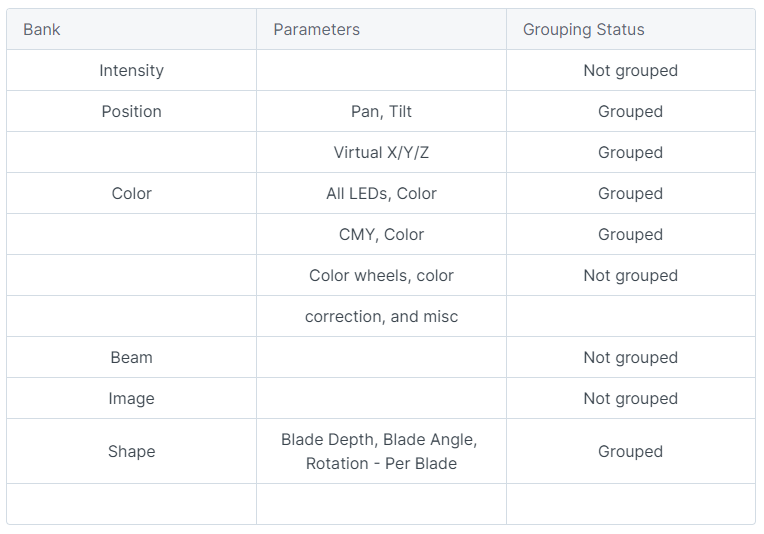 ◾ Values track forward. The stage look is made up of a combination of hard and tracked values.

◾ Only hard values are recorded and zero dimmer values is treated as a hard zero.

In Non-Tracking mode, parameter values that are not given values will still output to the stage where they were last left. This can accidentally lead to mistakes where when played back, the cue does not look the same as it did when it was recorded. It is suggested that the Store Options {All Parameters if Active} or {All Parameters if Selected} are used whenever possible to avoid errors.

Restore and Save Defaults: 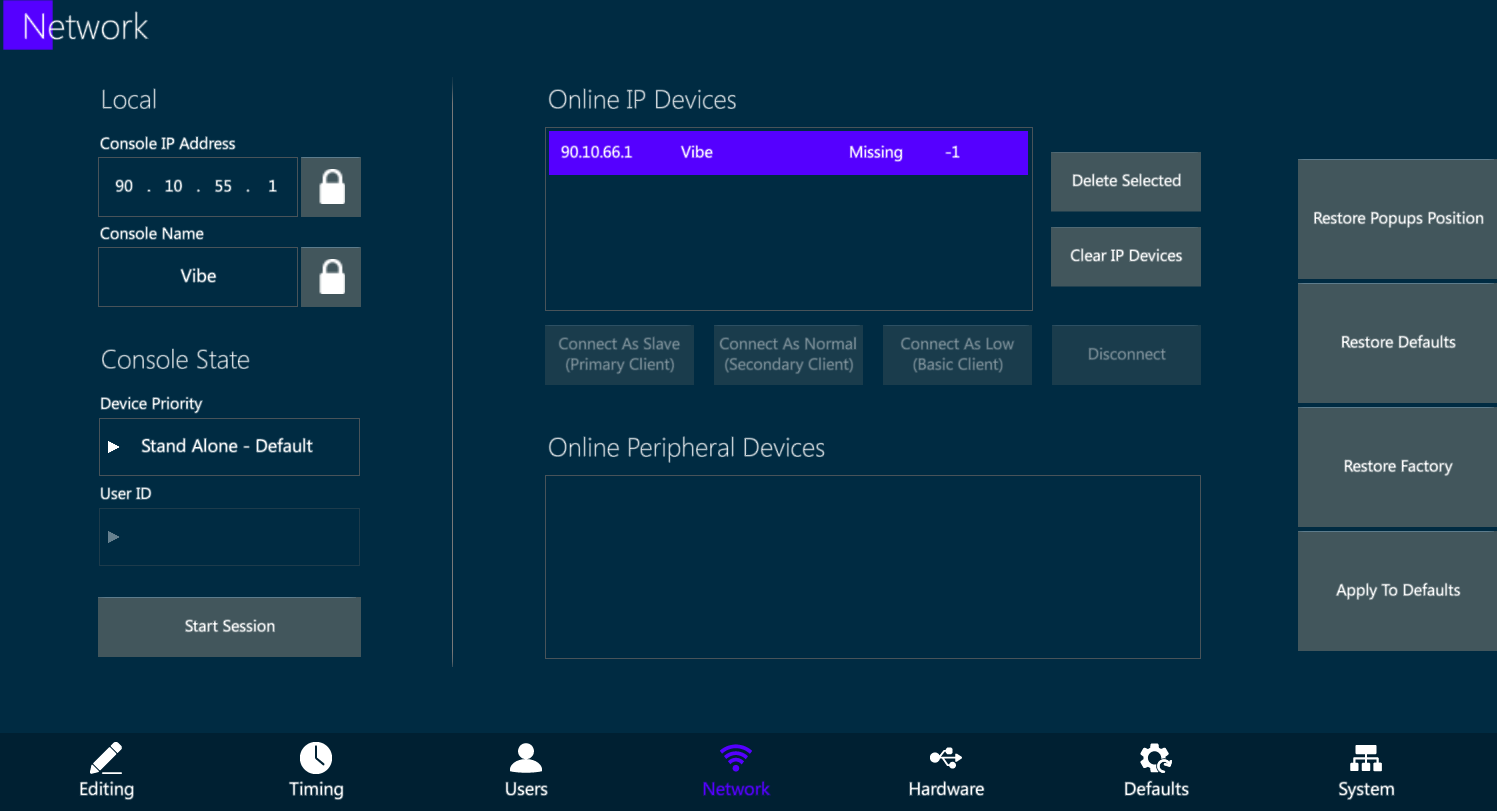 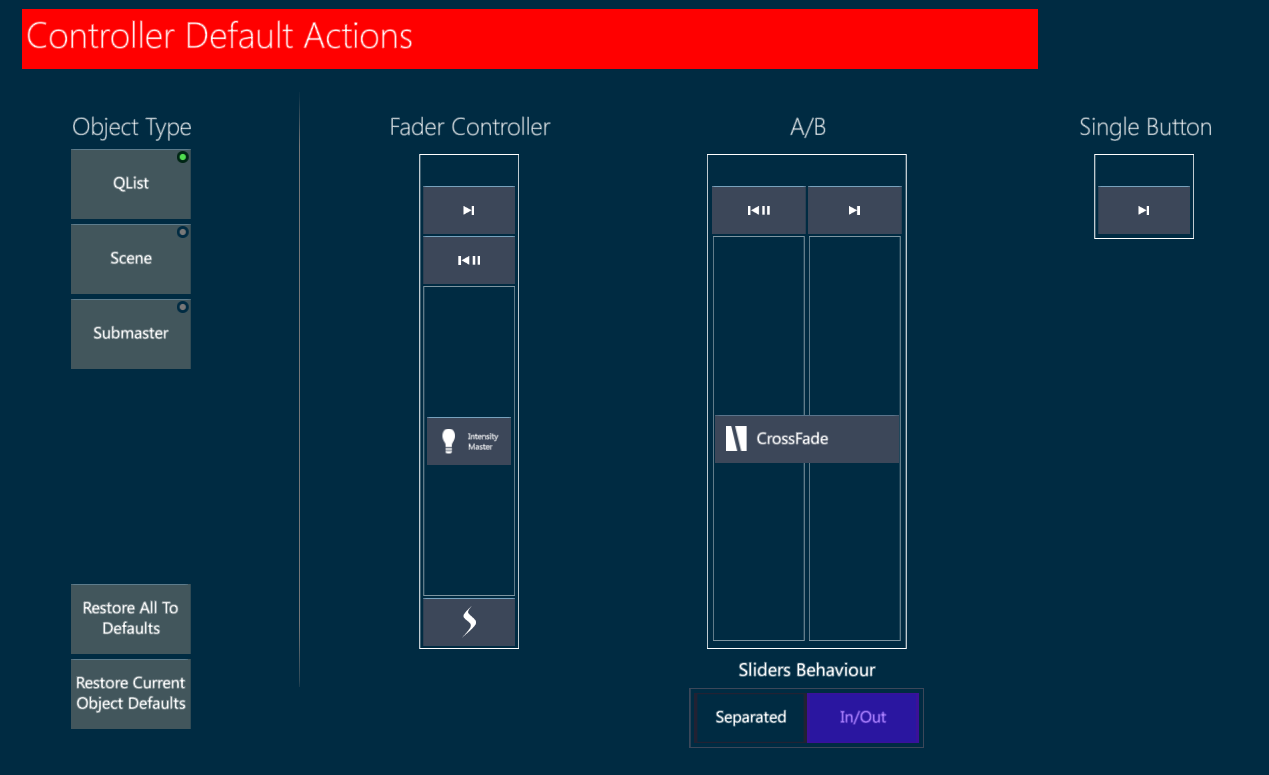 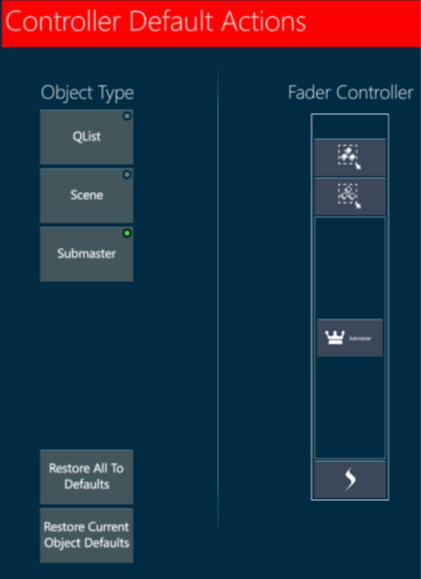 Submasters (Group Submasters) - When a Scene is configured as a Submaster it has a unique set of functions and button options. 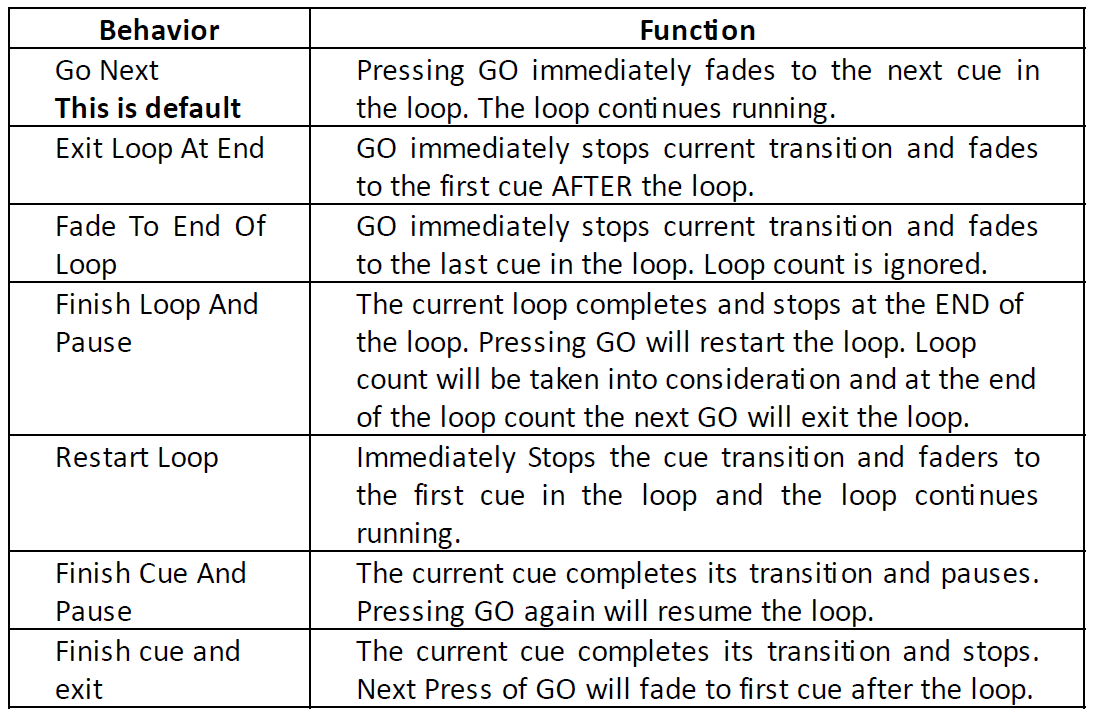 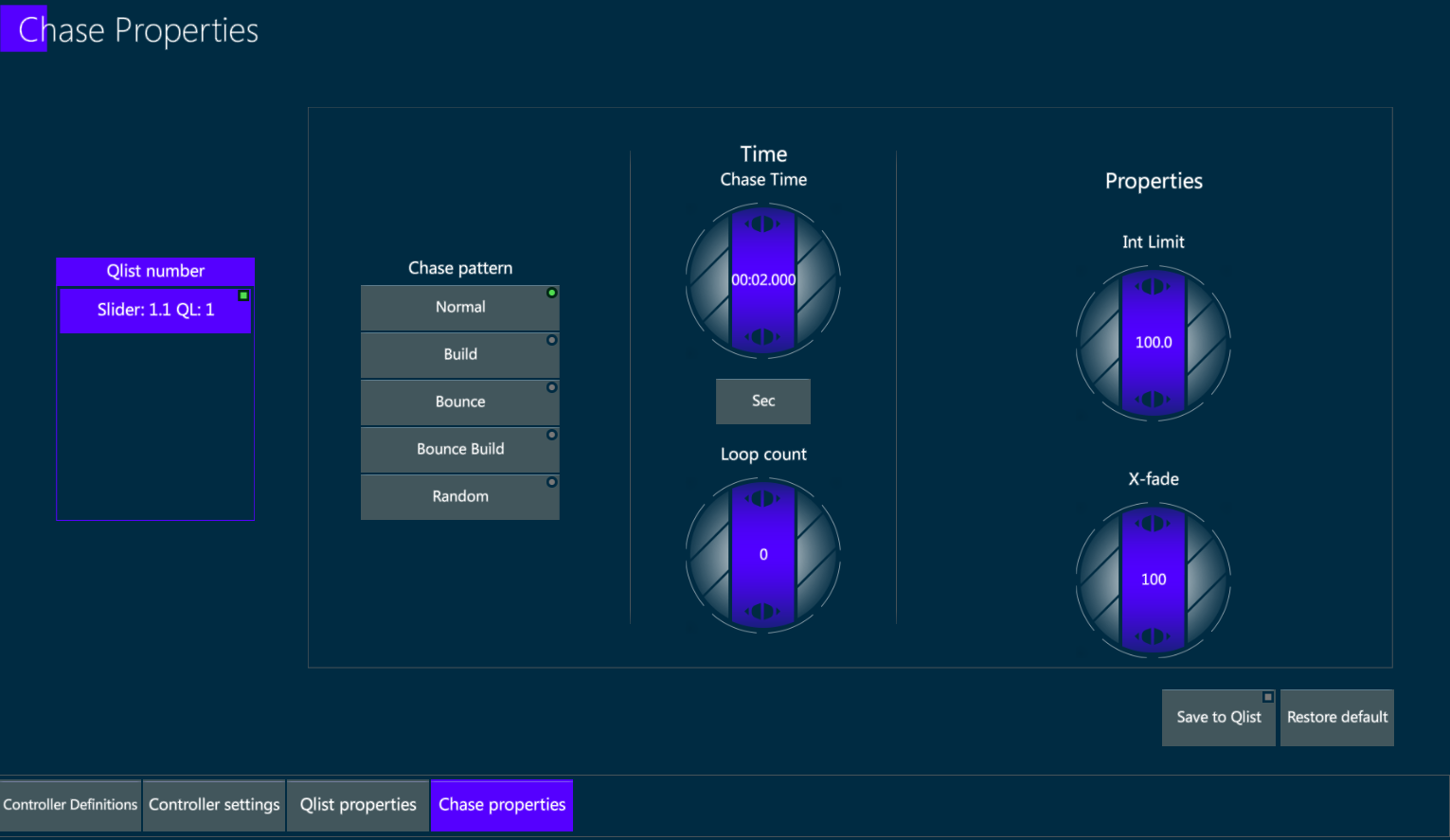 The default for the New Values is Master PB Only 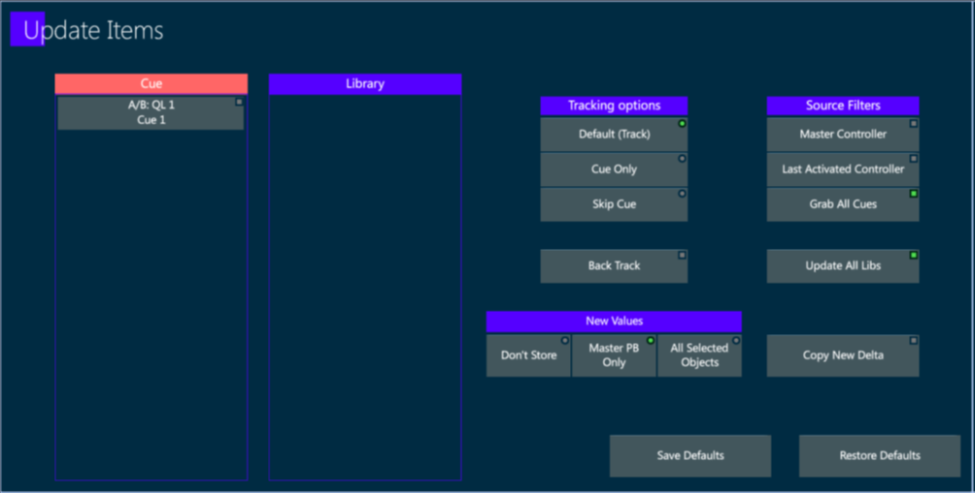 Options are the same for the following:

Options for Effect include an additional option: When using pre-built effects on Pan & Tilt parameters, the default size of the effect is 20%. 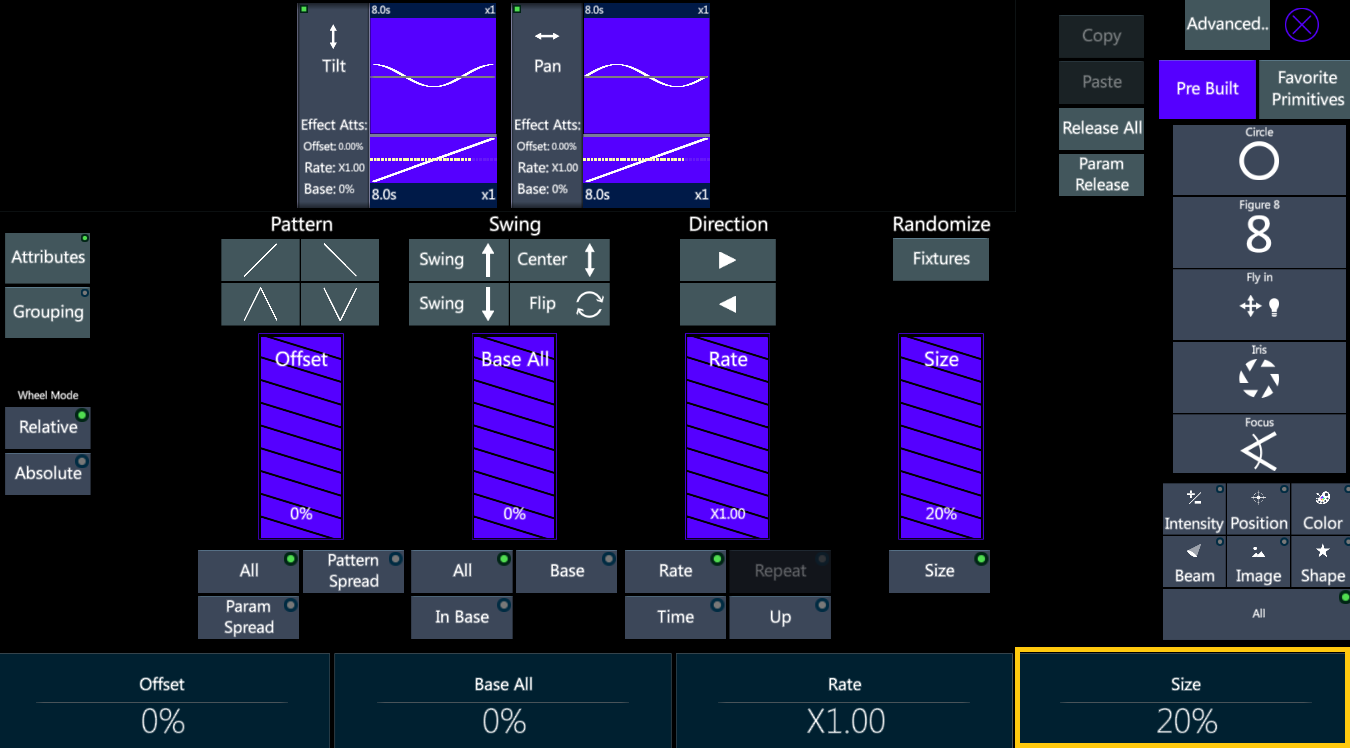 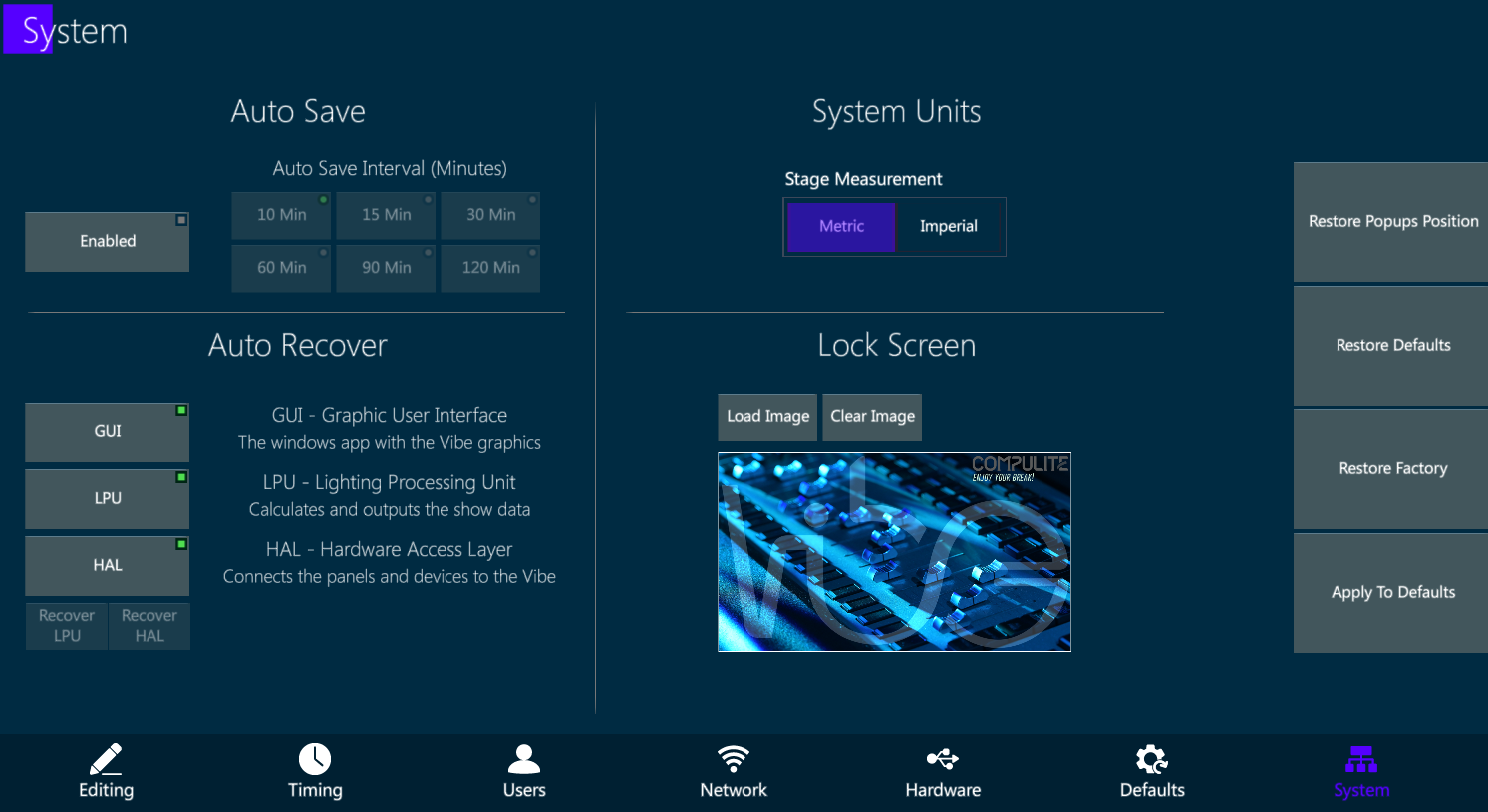 Vibe is made up of four modules:

The show file can be automatically saved at predefined time intervals.

Auto save function can be enabled or disabled in the system settings tab, with the option to assign saving time intervals. 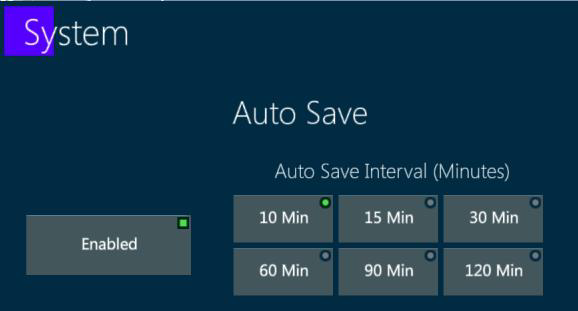 To configure Auto Save

The Lock Screen Image can be customized.

Lock screen is shown when system is locked or when Vibe is waiting for the Fixture Builder to be exit. 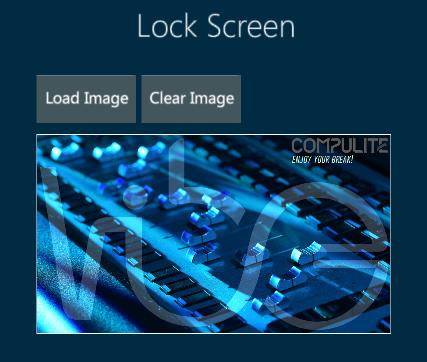 To load a lock screen image

LPU and HAL Status leds are on the status box, in the down right corner of the screen. 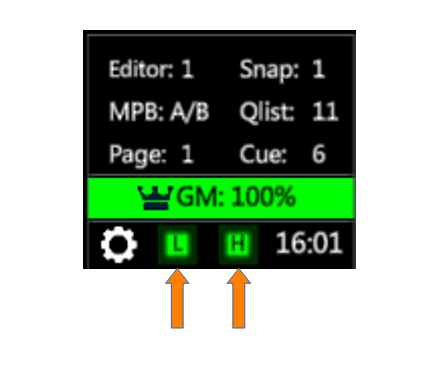